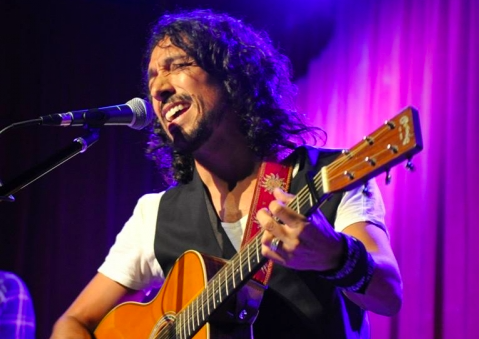 Singer/Songwriter Javier Mendoza was born in Virginia and raised in Spain, but started his career as a musician in St. Louis, Missouri. Soon after began he focusing on writing and performing, he was playing small venues with a fellow musician, Tony Brinkworth. Eventually, Ken Hensley, a founding member of Uriah Heep, discovered Javier while listing to Tony’s demo tape which included songs featuring Javier. When Ken heard Javier on the tape, he wanted to meet him. That led to Javier being signed to a publishing deal with Warner/Chappell. His career was off and running and he walks us through it in this episode of A Concert Pitch.